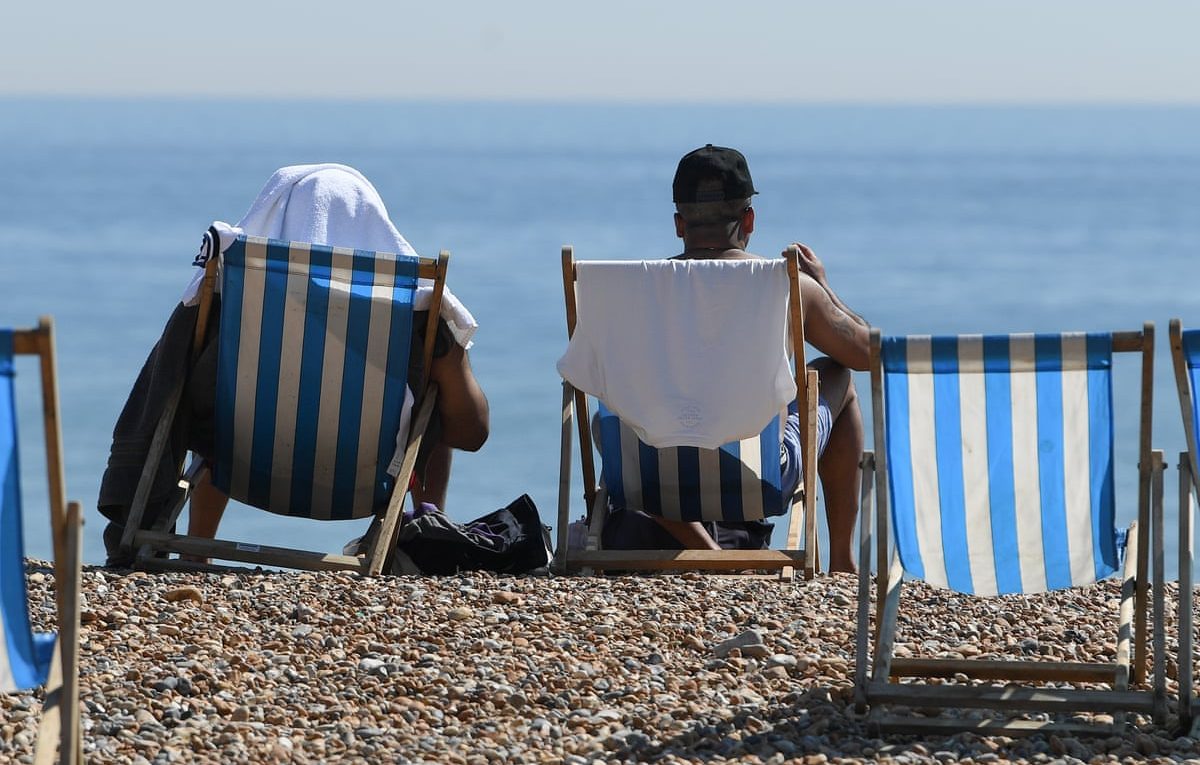 Our willingness to enjoy a weekend break to European capitals may have wavered. And, as Brexit continues to loom, it’ll likely become more difficult and more expensive to take them. This may seem like bad news, especially at a time when we seem to most desire an escape, because, after months of isolation and lockdown, most of us want nothing more than to take a holiday.

While Euro jaunts remain largely out of reach, people are, however, continuing to travel. Instead of flying they’re driving or taking trains and buses. They are staying in-land, visiting villages and British beaches, carry OS maps across country trails. Budget flights, Mediterranean beaches, and Eurorail adventures are out, and staycations are in.

The two options might not seem comparable and, with even a small amount of scrutiny, they clearly aren’t Europe hosts a diverse collection of countries and cultures, offering climates and environments to suit all types of traveller. Alternatively and comparatively, the UK is much less diverse and its weather often leaves a lot to be desired. This, however, doesn’t mean that the UK is without diversity. In fact, that’s far from the truth.

Staycations, the nickname given to spruce up in-land tourism, was growing in popularity before lockdowns restricted air travel. Learning more about our home country, its history and culture, had been accruing notable support over the past decade. This isn’t solely because of the UK’s desirable escapes, such as its remote Scottish log cabins, but also because it is a more environmentally-friendly way to enjoy a holiday.

Since staycationing often removes the cost of flying, the carbon footprint of a holiday is drastically reduced, meaning that tourists can enjoy their time away without flygskam, a word meaning flight guilt that has grown alongside green-minded culture. It also allows travellers to more directly impact the communities and economy of our country, instilling a sense of pride and support.

Businesses and homeowners who benefit from tourism are experiencing their busiest seasons as more British residents take to exploring and enjoying the country. This is not only opening up a greater amount of opportunities for those in the tourist industry but also for local businesses. Those involved in outdoor interests, sharing and publicising activities such as foraging and trekking, are earning a wider audience, growing their websites and YouTube channels as more people around the country seek to embrace and learn about the activities for their next adventure.

Homeowners who rent out rooms, such as those on Airbnb, are also experiencing wider interest and, at a time of looming unemployment, the ability to earn extra income from a growing tourism industry is much appreciated.

So, while there is some disappointment that cheap European jaunt options are currently limited, we should take a moment to realise the huge benefit that staycations are having on our carbon footprints, local economies and communities, as well as growing a greater appreciation for the nation’s heritage and culture.