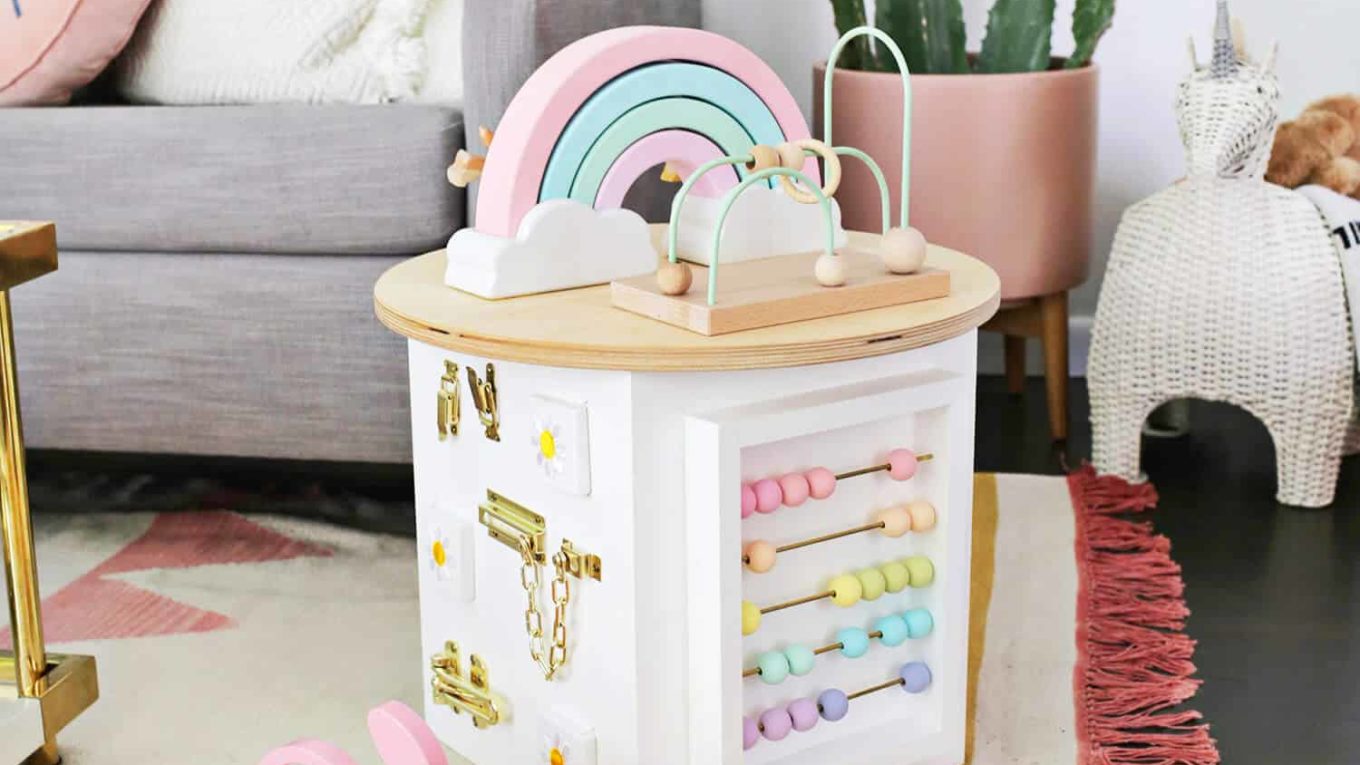 In theory, there is nothing technically difficult about building wooden stairs, but it is considered to be one of the most challenging do-it-yourself projects that a home owner could undertake. There is a lot more to building a stairway than just the decorative wood stair balusters, so the first you thing have to do, is to check with your local building codes office to find out what the local requirements are because, for safety reasons, there are strict guidelines that you will have to follow.You will then need to meticulously plan your wood staircase, making sure that you meet the local building regulations. Because people are so used to using professionally built staircases, it is vital that you build your stairs in a way that ensures that there is no difference in height between the steps, the steps are neither too shallow nor too tall, and, of course, everything has to be true and stable.If you are going to build your own custom wood stair design, it is also advisable to purchase all the wood stair parts that you will need from a reputable supplier. If you use a specialist supplier, they will be able to supply you with quality stairway components and help you with design, fabrication and installation as well.You will also need to understand the terminology used for the various wood stair parts, so here is a guide to some of the terms that are used in a custom wood stair design.TreadThe tread is the horizontal part of the stairway that is stepped on. The thickness of a tread is the same as any other wooden flooring and the tread depth refers to the distance between the vertical panels, called the risers, which sit between each step.RiserThe riser is the vertical panel that is situated between the treads. It forms the face of the step, but it may be missing on some custom wood stair designs, which would be called an open stair effect.StringerA stringer is the structural long piece of timber that supports the risers, treads, wood stair balusters, and other components of a staircase. On a typical stairway there will be three of these stringers; one on each side and one in the centre.BalusterWood stair balusters are the vertical posts that support the handrail. Sometimes called a spindle, or a guard; the balusters act as the infill between the treads and the handrail. They can be either plain, or decorative, and treads often need two balusters each.Bullnose stepThe bullnose step is a step that has a rounded, quarter circle, edge to it, which is usually found at the bottom of a flight of stairs. Sometimes called a starter step, the bottom step is quite often wider than the remaining steps of the staircase.WindersWinder steps are the steps that are used when the stairway changes direction without a landing. They are the treads that are shorter at one end than the other, which you would find where a stairway turns a corner, or on a spiral staircase.Rise and runThe terms rise and run are used to describe height and vertical distance. The total rise is the height between floors or landings, while the rise of each step is the vertical distance between each tread. The total run is the horizontal distance between the very first riser and the last, and the distance between the front and the rear edges of a tread is called the tread depth.If you are going to build your own custom wood stair design, it does take a lot of very careful and precise planning and it’s not the easiest of do-it-yourself jobs to do. However, so long as you use quality wood stair parts and get professional help when you need it, it is something that anyone with a basic knowledge or carpentry can do.